A Decade of Evolving Trends 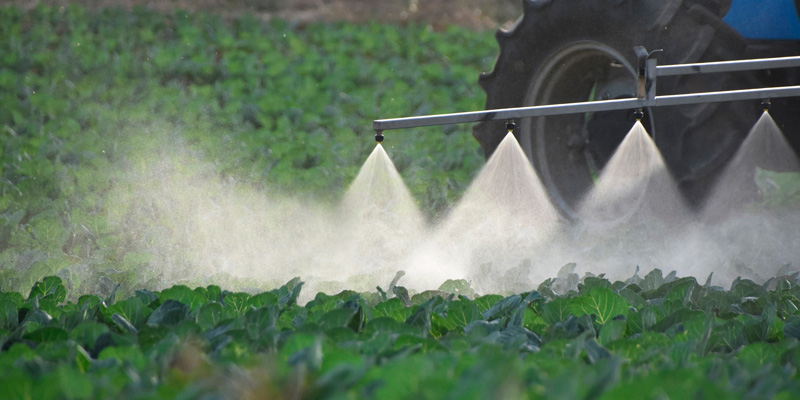 Redevelopment of any property carries inherent risks of identifying some pre-existing unknown pollutant. Although investigation of subsurface conditions prior to site development has become the rule versus the exception, it is still very possible to encounter unknowns during the site development process, and to incur additional costs in management and off-site disposal of materials that are either chemically or geotechnically unsuitable for reuse on or off site. Particularly in older urban areas such as Los Angeles, San Francisco, Chicago, New York City, and Boston, historical fill materials are often present. These materials may contain metals and other contaminants which exceed unrestricted re-use standards. Typical contaminants that may be encountered and result in a claim include “phantom” underground storage tanks, non-native soil and construction debris which has been imported in the past for “fill”, pesticides or herbicides related to prior agricultural use, or construction debris which may require special handling or disposal. As “brownfields” redevelopment has increased, so to have the number of claims associated with the discovery and management of unknown contamination associated with the site work. As a result of claims associated with the off-site disposal of impacted materials, it is more typical in new site pollution policies to incorporate some type of exclusion for the costs associated with managing subsurface materials that may require special handling or disposal. Just like the gasoline additive, MTBE (methyl-tert-butyl ether) in the 1990s resulted in re-openers and spurred additional regulations, new groundwater standards and clean up requirements at many leaking underground storage tanks, “new” contaminants such as perchlorate, 1,4-dioxane, perfluorinated chemicals (PFAs), 1,2,3-trichloropropane , and hexavalent chromium have resulted in environmental claims for additional cleanup or other damages as “unknowns” that were identified in groundwater, and associated government triggers to assess and potentially remediate the new contaminant(s). Soil gas vapor investigations have been conducted for more than 30 years at many sites with volatile organic compound contamination. However, the methods to collect and quantify contaminants in sub-slab soil vapor and indoor air samples has significantly evolved and improved over the last decade. In addition, the evaluation of risks to potential human receptors in commercial and residential buildings has also become much more rigorous. As a reflection of this heightened awareness, ASTM E1527-13, the 2013 updated ASTM guidance for Phase I Environmental Site Assessments used for evaluating properties for real estate transactions, specifically requires assessing the potential for hazardous vapors to migrate onto or within the target property. Other noteworthy changes in vapor intrusion regulation and screening within the past 10 years include:

In addition, many states developed or updated their own screening and action levels, and have in many cases re-opened, or required re-evaluation of the vapor intrusion pathway for sites with volatile organic compounds. As a result, coverage for remediation or loss under pollution liability policies, which were underwritten prior to the time that vapor intrusion investigations were standard protocols, may have been triggered. Although coverage for mold and microbial matter has been afforded for many years under site and contractor’s pollution liability policies, an increase in claims for mold has been noted by some carriers, particularly mold discovered during renovations, during construction of wood-framed structures (particularly gypsum concrete and mold on wood construction materials), and subsequent to major weathers and storms where water intrusion has led to subsequent mold growth. It is possible that mold-related claims (especially during wood frame construction) may be correlated with the general improvement in the economy and uptick in construction especially of in-fill, wood-framed multi-family residential and retail properties. Increased awareness, testing and regulation of opportunistic water-borne pathogens has increased the potential for discovery of the presence of legionella and associated bodily injury claims for affected parties. As a result, new guidance has been developed and was issued in 2015. From the Center for Disease Control: “Legionella, the bacterium that causes a type of serious lung infection known as Legionnaires’ disease, grows best in building water systems that are not well maintained. Some water systems in buildings have a higher risk for Legionella growth and spread than others. Legionella water management programs are now an industry standard for large buildings in the United States (ASHRAE 188: Legionellosis: Risk Management for Building Water Systems June 26, 2015. ASHRAE: Atlanta).” https://www.cdc.gov/legionella/maintenance/wmp-toolkit.html As the saying goes, “The more things change, the more they stay the same.” Although spill prevention requirements and best practices for secondary containment have been implemented, the potential still exists for pollution events to occur during “normal operations”. Subsurface strikes of utility or underground fuel lines can occur during grading or excavation, human error can lead to overfilling or spilling of chemicals, and process equipment or upsets can result in fires, spills, leaks or other air or surface releases.

Interested in reviewing some claims scenarios on these topics? Check out Bill Hoffman’s article in this issue!

Olivia is a master underwriter with Great American’s environmental division. Her background includes both chemical and environmental engineering degrees as well as extensive experience in surface water quality monitoring, remedial site investigations and implementation of remedial activities. She is based out of our New York office.