With continued public and regulatory attention on emerging contaminants such as Poly and Perfluoroalkyl substances (PFAS) and 1, 4-dioxane, environmental insurance should be a ‘must-have’ for owners facing pollution exposure. However, the status of the emerging regulations or even the facility regulatory lifecycle phase, can significantly alter the nature of the coverage available.

The following case studies illustrate how insureds can be impacted by emerging contaminants and how premise pollution policies come into play in various scenarios.

Case Study: From Legal to Illegal 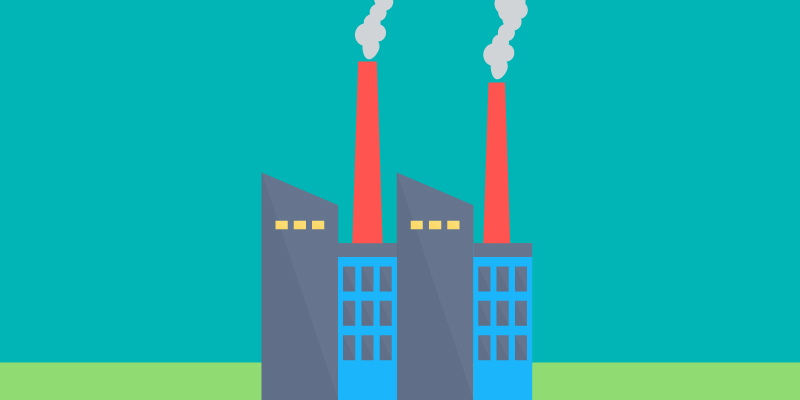 In 2008, a molded rubber manufacturer obtained a permit to operate groundwater extraction wells for irrigation and non-contact cooling water, which discharged to an on-site dry well. 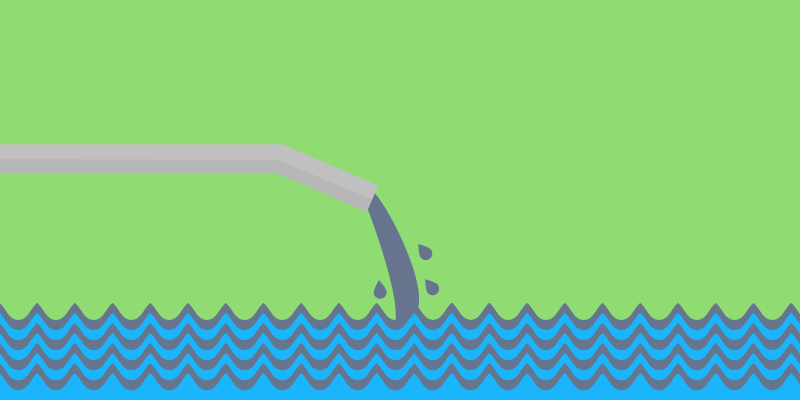 No testing was required under the discharge permit – however, the permit prohibited discharge of water with exceedances of any regulated contaminant. The facility operated under the permit without violations for over a decade. 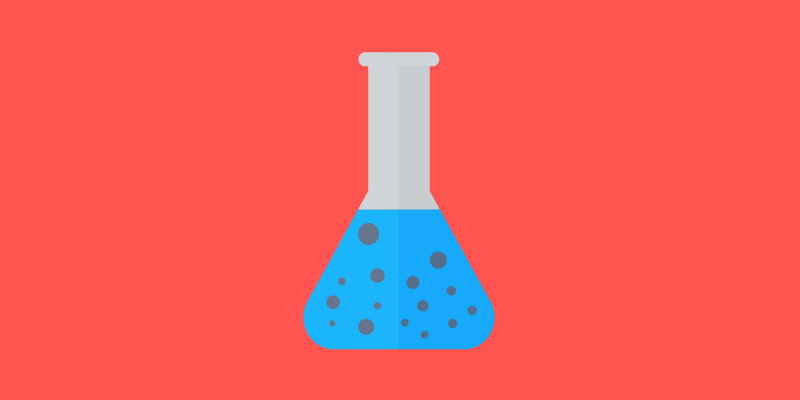 In 2018, the state regulatory agency conducted groundwater investigations in the area in response to an up-gradient source and discovered PFAS-impacted groundwater at the facility. The facility was notified of groundwater exceedances and was issued a letter of non-compliance for the discharge of PFAS contaminated water, which had since become a regulated contaminant. 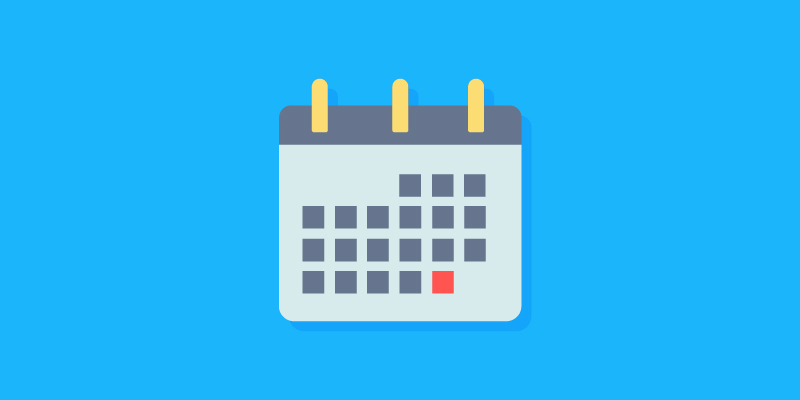 Additionally, the facility was mandated to cease all non-domestic discharges within 30-days. 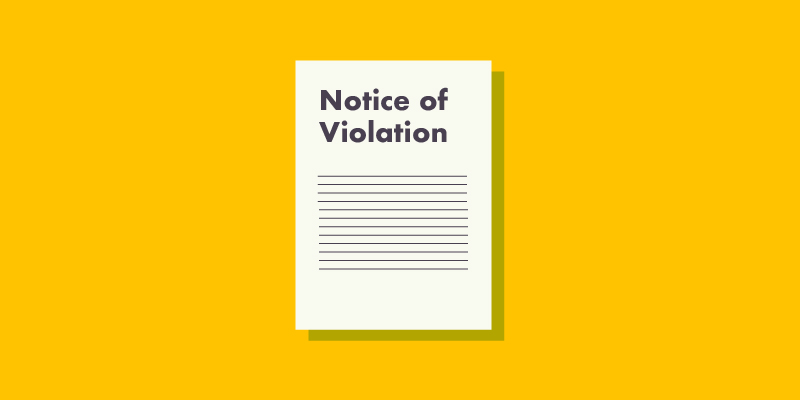 Due to the infrastructure changes required to convert the source for the non-contact cooling water, the 30-day deadline was missed and a notice of violation was issued. 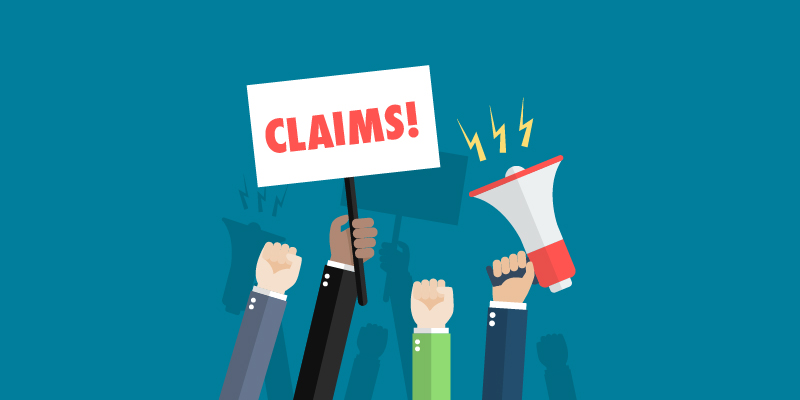 Furthermore, the facility is now facing Bodily Injury and Property Damage claims of nearby residences with potable wells due to exacerbation of the PFAS plume caused by operation of the groundwater extraction well.

Pollution policies can assist the insured with scenarios just like this – where there are multiple ongoing issues at an insured location. The costs, including the clean-up groundwater that was impacted from an off-site source and installing of mitigation systems to prevent further migration of contaminated groundwater, are ones that can be covered under a pollution policy. Additionally, the costs associated with hiring attorney(s) to defend bodily injury and property damage claims could also be transferred to an insurance company. Furthermore, the company could also be facing a business interruption loss if they are forced to stop discharging water, which would impact their ability to produce products – which is a cost with which a pollution policy could also assist.

As a business, your main focus should be providing your clients with quality products and services. A situation like the one outlined above can distract you from your mission. Great American’s Environmental Division knows you need to stay on track. Our experienced claims team is dedicated to helping you manage situations like these, so you can stay focused on your business. 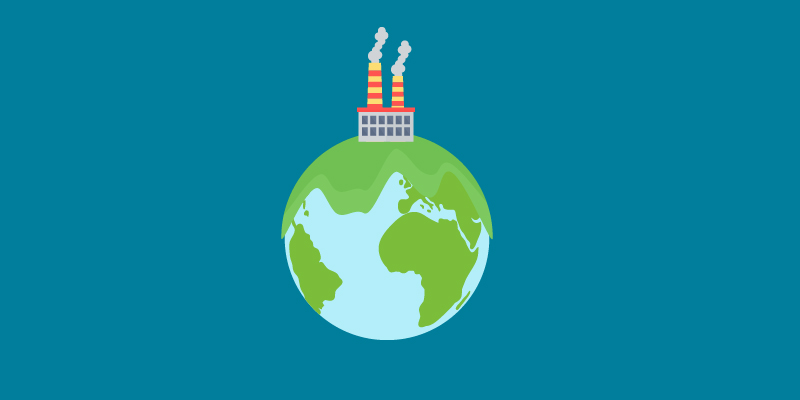 In the 1960’s, a global manufacturing company utilized 1, 4-dioxane (“dioxane”) in its manufacturing process and legally discharged the used dioxane out into the environment. 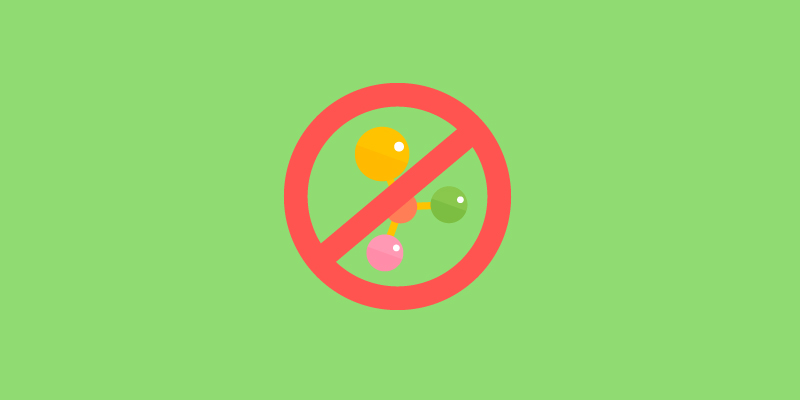 Eventually, the discharging of dioxane was prohibited, but by that point, large quantities had already been discharged into the environment. 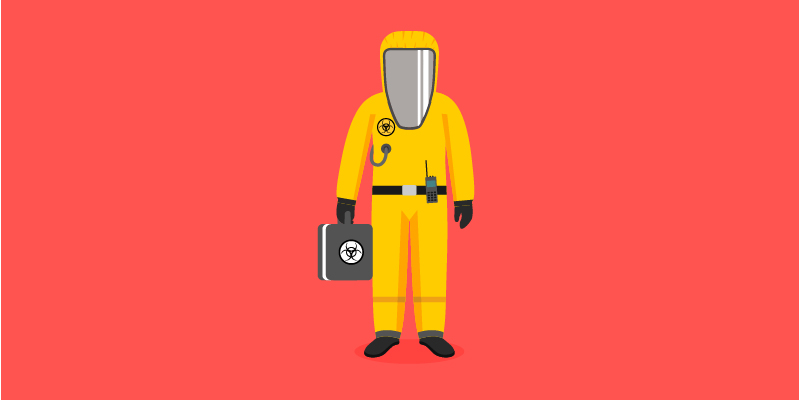 As a result, the insured found itself responsible for the clean-up of the materials previously discharged. 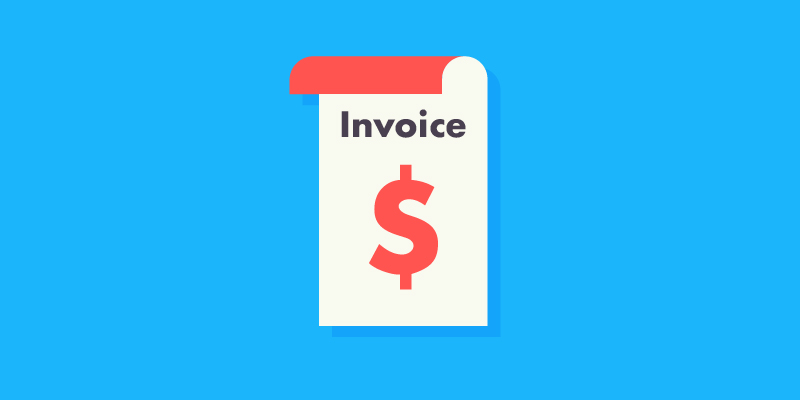 To date, the insured has spent millions of dollars investigating and remediating several miles of plume, and an approved clean-up strategy has been established with the state regulatory agency. The approved strategy included the operating, monitoring and testing of a remediation system.

In early 2019, local officials petitioned for the clean-up to be addressed under the United States Environmental Protection Agency (EPA) Superfund Program, which would change the clean-up endpoint from “mitigating human exposure” to attaining “drinking water standards” – a change that would cost the insured millions, if not tens of millions of dollars.

How a Site Pollution Policy Can Help Mitigate the Risks

Once the dioxane was prohibited, it was clear that this was a known condition and there was a clear risk to the insured going forward. At this point, insureds and their brokers would look to find an insurance policy that could protect them in the long term. That kind of policy would typically exclude all costs associated with the clean-up of the dioxane with no further action carve-backs. It would also hopefully try to offer some bodily injury or property damage coverage.

Unfortunately, long-term policies in this case study would not have done much to help the insured with the new EPA action, as No Further Action (NFA) was never achieved even after spending millions of dollars to get a state approved plan.

Had a short-term policy been placed with a renewal date that more closely coincided with the state approved plan and data which demonstrated its progress, coverage may have been eligible for re-evaluation at the renewal.

Coverage exclusions still would likely have excluded the costs associated with the approved plan – including the operation and monitoring of the remediation system, but “re-opener” clean-up coverage may have been available, which could have helped mitigate the EPA action losses.

As an A.M. Best “A+” (Superior) rated company (rating affirmed August 17, 2019 we are dedicated to providing best-in-class coverage for brokers and their client’s when events like these occur. For more information on coverage options, please contact your underwriter. We look forward to working with you to craft a product that exceeds your clients’ expectations! 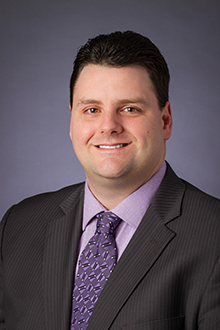 Rich is a senior production underwriting manager with Great American’s Environmental Division. With over a decade of environmental underwriting experience, in his role he works towards offering unique solutions for clients through analyzing and implementing environmental liability insurance. Viglianese background consist primarily of environmental underwriting as well as claim handling efforts in pollution, environmental protection, and secured creditor insurance policies. He joins Great American from a multinational finance and insurance corporation, where he focused on larger national and corporate accounts placing insurance in the northeast while assisting in the development of several cross marketing initiatives with other business units. Viglianese is based out of our New York office. 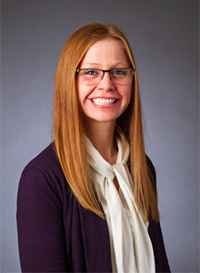 BobbiAnn Murphy is a senior underwriter with Great American’s Environmental Division. In her role she focuses on building broker relationships while producing valuable business for the division. She brings more than a decade of experience to the team specializing in underwriting support, insurance claim investigation, loss control, environmental liability management, environmental due diligence and compliance assessments. BobbiAnn is based out of the Exton, Pennsylvania office.