We are pleased to announce that Adam Billiter has been promoted to Divisional Assistant Vice President. 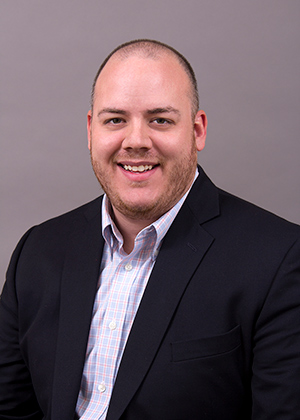 Adam began his career with Great American in 2007 with Specialty Human Services as an Underwriter Trainee and Business Developer. He joined Property & Inland Marine in 2012 as a Production Underwriter in the Ohio Valley Region, eventually overseeing all business development for the Mid-West and ultimately assuming operational responsibilities as Territory Manager. Adam has been a key contributor to the success of the Mid-West profit center, acted as mentor within the division, and continues to participate in numerous divisional initiatives.

Adam earned his BA degree from Northern Kentucky University and later his AMIM and CRIS designation.

Please join us in congratulating Adam on his new role!