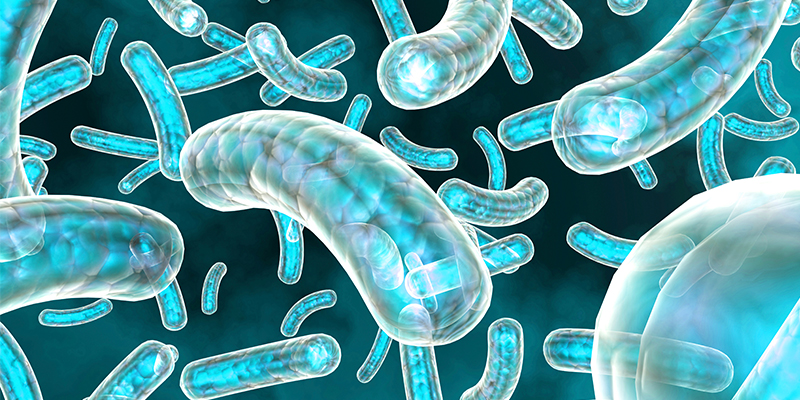 Similar to pneumonia, Legionnaires’ disease is a severe infection of the lungs that is not rare. It is perceived as rare only because most cases are never detected, and not all detected cases are reported to public health authorities. Because under-diagnosis and under-reporting make incidence of the disease difficult to estimate, figures have varied widely.

The (U.S.) Centers for Disease Control and Prevention (CDC), has estimated that the disease infects 10,000 to 15,000 persons annually in the United States. The Occupational Safety and Health Administration, OSHA, estimates that over 25,000 cases of the illness occur each year and cause more than 4,000 deaths.

Legionnaires’ is preventable through the use of an active Legionella control program.

What is Legionnaires’ disease? Legionnaires’ disease is a serious form of pneumonia which kills between 5 and 15 percent of those infected and is caused by Legionella bacteria. It can also cause less serious illness such as Pontiac fever. Illness usually develops three to six days after infection, but may take longer.

Reducing the risk: The risk of Legionnaires’ disease can be minimized. Hotels that do not have an active program to control the growth of Legionella bacteria may be negligent in ensuring the safety of its workers, visitors, guests and others.