Can you spot the environmental risks hiding in the scene below? Take a closer look at each one by clicking on the numbers.

You can sign-up for the Construction-Focused Riskopolis Series below. Watch this page evolve throughout the year as we unveil new contracting characters who encounter the same environmental challenges your clients’ might experience! 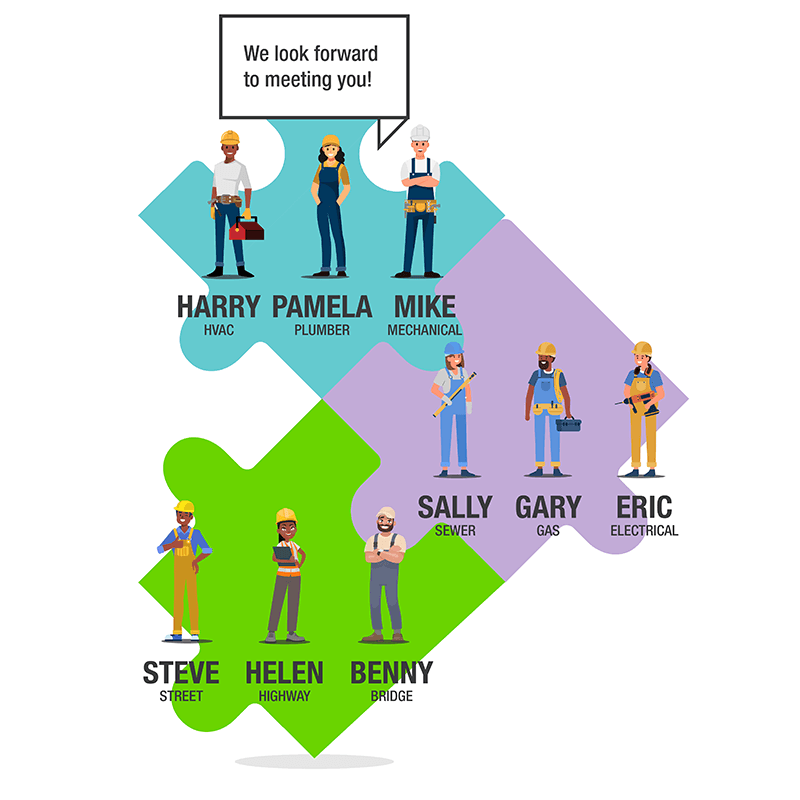 Coverage examples are for illustrative purposes only. All coverage is subject to underwriting.

Contact us to learn more about how we can help protect against exposures like the ones depicted here. You can also visit our product pages such as:

We look forward to working with you to craft a product that exceeds your clients’ expectations!

For more information about Great American and the wide variety of business risks we insure, please visit GAIG.com/Environmental.