Agents Are Front Line of Defense in Occupational Fraud 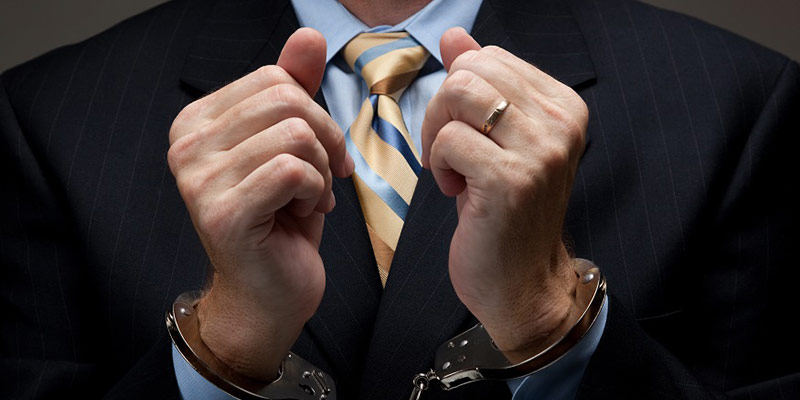 For more than four years, an employee submitted false invoices issued by six fictitious businesses for quality assurance services provided to his employer. These made-up businesses did not provide actual services to his employer, but the California-based company still paid them more than half a million dollars.

Such crimes and related costs are not uncommon. In fact, crime losses produce a 5% revenue loss on average for businesses in a given year, according to the Association of Certified Fraud Examiners (ACFE) 2019 Global Study on Occupational Fraud and Abuse. While nearly a quarter (23%) of losses exceed $1 million, small businesses with fewer than 100 employees sustained median losses of $200,000, nearly twice as much as losses at larger companies.

Embezzlement is a tale as old as business itself, but with newer crimes like ransomware getting justifiable attention, the concern is that smaller businesses will underestimate risks like vendor fraud, the crime perpetrated in the example above.

Many companies assume they’re fully covered for crime losses under standard business owners policies (BOP). However, they may not be covered. BOP limits tend to be insufficient for larger losses trending in the industry. This assumption is especially perilous for smaller businesses because of their limited resources to identify crimes and take prompt action.

While large companies typically set up an employee hotline to report suspicious activities, small companies are less than half as likely to have a hotline in place, according to the AFCE, which squanders the opportunity to nip fraud schemes in the bud.

Consequently, many schemes persist for years. ACFE data indicates that frauds that last over 60 months cost more than 20 times as much as those caught in the first six months.

“The longer the fraud goes undetected, the larger the scheme grows,” says Hoboth. “The challenge is many small businesses believe these crimes won’t happen to them.”

Such complacency can backfire, as recent cases exemplify:

Great American has assembled a group of claims professionals dedicated solely to analyzing crime losses. “With our extensive experience focused on crime losses, we have in-depth knowledge of the underlying schemes. This information also serves to improve the underwriting of our specialty fidelity and crime insurance policies,” Maloney says.

Agents who pass on the knowledge gleaned from the classes to others serve a vital purpose, as the majority of companies victimized by a crime loss never recover the embezzled funds, according to the AFCE. “Considering small companies suffer a median loss of $200,000, their ability to stay in business can be endangered,” Hoboth says.

Fraud is an evergreen crime, making it incumbent for agents to take action now.

Want to learn more about our Mercantile Crime insurance coverage?