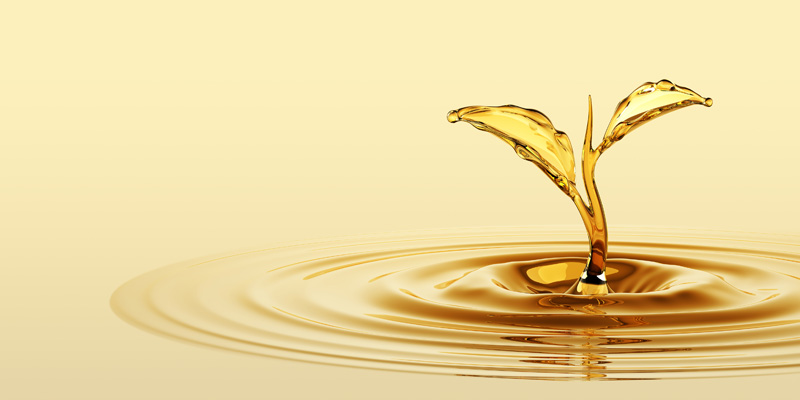 Oil. If asked to describe it, ‘clean’ is probably not the first word that comes to your mind. However, oil by itself is not very harmful. You can swim in it and other than being a pain to clean up, you’re not going to be harmed. This includes whether it is ‘cooking’ oil or ‘motor’ oil, which are both hydrocarbons. In the environmental field, we’re usually but not always focused on the latter and more broadly, all petroleum hydrocarbons.

Regulators refer to this as TPH, Total Petroleum Hydrocarbons.

Rachel Carson’s 1962 book “Silent Spring” is often viewed as the start of the modern environmental era, but in December of 1980, CERCLA (aka Superfund) became law, and people everywhere started asking the question, “Is it clean?”

In every town, you’d hear a similar story milling about, “Have you heard about the old abandoned factory on Main Street? I hear they dump drums out back!” Early on, there was no ‘right’ way to investigate these old abandoned sites scattered across the US, so some rules of thumb needed to be established in order to determine if a site was “clean”.

How clean is “clean”?

It was a tough question, and regulators looked to scientists to answer how much of something (whether chemical or element (e.g. chromium) should be permissible before harm to an individual or the environment occurs.

Regulators soon realized TPH was being found in soil not only at abandoned sites but also at actively operating sites. They determined that TPH is not only a good indicator of sloppy historic practices but also provides a measure of cleanliness at operating active sites. As a result, regulators started issuing guidance requiring further investigation if a sample contained greater than 10,000 ppm TPH. The guidance increasingly became a criteria triggering additional investigation.

The analytical ability of labs has steadily improved over the years, so detection limits, which previously only measured at parts per million and parts per billion (usually soil vs. water respectively), can now routinely be measured at even parts per trillion. This is reported as ppm, ppb, and ppt respectively.

So does 10,000 ppm TPH represent a one percent measure of contamination on a site? Roughly, yes!

In trying to get a handle on a site, regulators used one percent TPH as a proxy for cleanliness. Early on, this was widely used in many states and is still found very valuable in providing an inexpensive, rapid answer. One percent TPH is even a regulatory cleanup limit in several states under various conditions today (e.g. Texas). The USEPA notes in a recent October 2017 document that generally, soil with TPH concentrations greater than 10,000 ppm should be blended with clean soil to reduce concentrations.

If your client has remediated petroleum-contaminated soil to this level on many federally regulated sites, the site may be considered clean; however, since site-specific conditions and regulatory requirements vary widely, always consult the regulator in charge.

So, back to our original question: Is it clean? We know Regulators are rightly concerned with more than simply TPH, so the answer increasingly is, it depends:

As the first in hopefully a series of short notes in our GAIG newsletter, we’ll look to shed some light on environmental practices to better understand the answers consultants write in those thick reports.

Next up: “What are you sampling for?”